by Georgio 'the Dove' Valentino 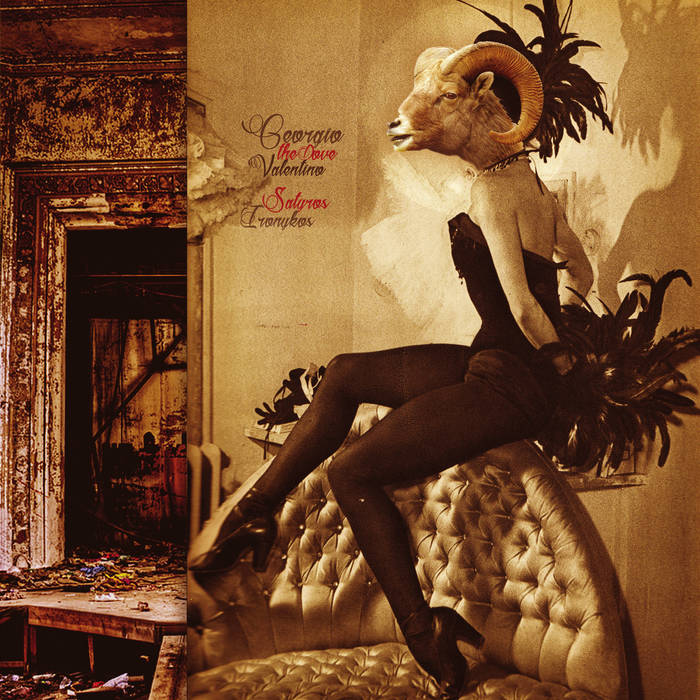 Exiled US artist-as-critic-as-artist Georgio 'the Dove' Valentino follows up his sprawling, schizoid 2xLP/4xEP Mille Plateaux with a pithy 7" single, each side clocking in under 3:00. “Satyros Ironykos” was born as a long-distance songwriting experiment between Valentino and Scottish post-punk legend David McClymont (Orange Juice). It would ultimately spawn an impromptu studio super-group starring Mick Harvey (The Birthday Party, Crime & the City Solution, PJ Harvey), Dave Graney and Clare Moore (The Moodists, Coral Snakes) as well as Valentino’s longtime collaborator Patrizia F. The b-side also features Blaine L. Reininger (Tuxedomoon) and Barclau. The tracks were recorded by Harvey in Melbourne, Australia and mixed by Marc Hacquet at the Subsonic in Montpellier, France.

Bandcamp Daily  your guide to the world of Bandcamp